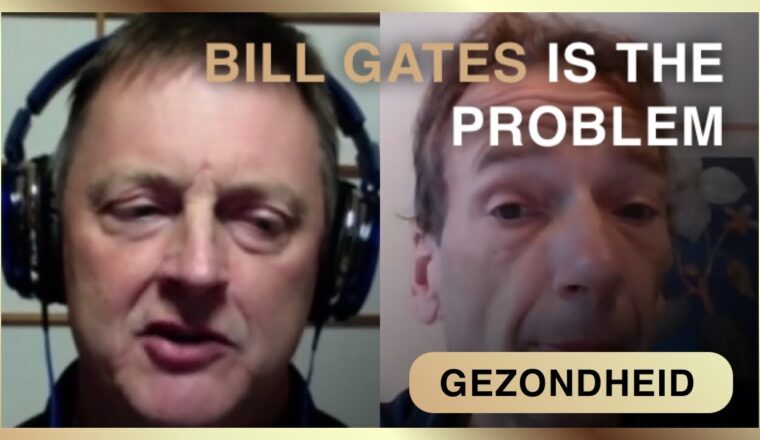 “Humanity has become a panic-driven, irrational, hysterical species”
Roger W. Koops, a scientist and specialist in vaccines and viruses, is the author of three eye-opening essays published on the website of the American Institute for Economic Research (https://www.aier.org/staffs/roger-w-koops/), in which he discusses the corona pandemic:
Don’t Live Your Life in a Bubble, 12 August 2020, or: A Scientist’s Plea: The World is Not a Safe Space (to the Younger Generations)
A Primer for the Media on Viruses, Vaccines and COVID-19, 25 September 2020
The Year of Disguises, 16 October 2020
In these essays Koops, who spent his life working in the pharmaceutical industry, in particular on vaccine development for anthrax, HIV and smallpox, convincingly shows that the lockdowns established by governments all over the world are useless and destructive. “I believe we are in as great a crisis as a species as we have ever seen,” he writes. “The crisis is not from some seasonal virus, which is a health issue, but it is from ourselves and what we have devolved into as a species.” Humanity, he notes, has become a “panic-driven, irrational, hysterical species”.
In this interview with journalist Karel Beckman, Koops explains why the COVID-19 virus should have been dealt with as we normally deal with influenza viruses – protect the elderly and weak, and for the rest live our lives as we always do, so we build up group immunity.
He explains why face masks are not merely ineffective as a protection against viruses, but actually dangerous, as they become a source of contamination. He further argues that there is absolutely no need for most people to become vaccinated.
Koops also argues that the pandemic has been an “induced panic”. In particular, he questions the extraordinary role played by Bill Gates, a long-time fanatical supporter of lockdowns (!). Gates is a huge sponsor of the WHO, key scientific research institutions and key media outlets (CNN, Financial Times, Guardian, BBC).
For example, Gates’s foundation has poured tens of millions into Imperial College of London (ICI),the source of the notoriously incorrect models that induced the UK and US governments to carry out lockdowns, as well as $280 million into the Institute for Health Metrics and Evaluation (IHME) at the University of Washington. IHME regularly issues outrageously alarming reports on COVID-19 which are uncritically reported on by the same influential media sponsored by Gates.
Koops ends on a hopeful note: “The science is out there, the data are out there,” he says. “It is not being reported on by the media, but it is there, and when people see it, it will crumble the whole house of cards.” However, the damage that has been done – to people’s lives, the economy and to the trust people once had in politics, the media and science – will be incalculable.
Deze video is geproduceerd door Café Weltschmerz.
Café Weltschmerz gelooft in de kracht van het gesprek en zendt interviews uit over actuele maatschappelijke thema’s.
Wij bieden een hoogwaardig alternatief voor de mainstream media.
Café Weltschmerz is onafhankelijk en niet verbonden aan politieke, religieuze of commerciële partijen.
Waardeer je onze video’s?
Je kunt ons ondersteunen met een donatie via https://cafeweltschmerz.nl.
Wil je op de hoogte worden gebracht van onze nieuwe video’s?
Klik hierboven dan op Abonneren!
Wil je onze nieuwsbrief ontvangen in je mailbox?