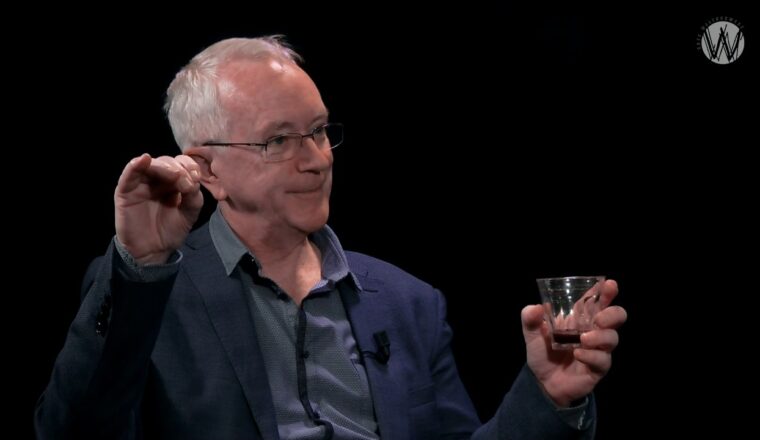 The fundamental flaws of the euro; Paul Buitink and Steve Keen

Paul Buitink interviews independent rebel economist Steve Keen about the fundamental flaws of the euro. Unlike Yanis Varoufakis Steve doesn’t believe it can be democratized. The only way out is to snap it. Even for Italy it would be better, and Italy could be the next trigger for a crisis.
The problem with the euro is a lack of proper democracy and the fact that eurozone members are not monetary sovereign. Banks create too much money but the government can’t step in when the eventual slump comes. Steve says the euro is set up as such due to Germany’s obsession with low inflation. The high approval rate for the euro is only because of the perceived convenience it brings.
Furthermore they talk about Greece’s woes, parallel payment systems, the fall out of a euro crash, brexit and the yellow vest movement that delights Steve.