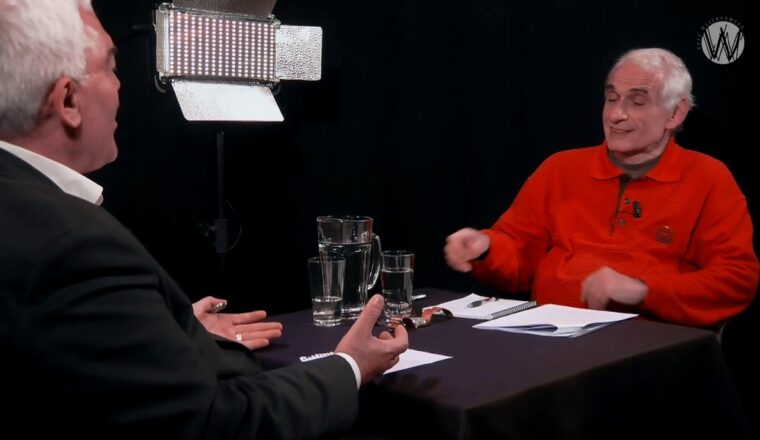 Shawan Jabarin is a celebrated human rights defender from Palestine. Shawan has faced incarceration, torture and intimidation for his decades long struggle for human rights. He is the director of Al-Haq, on the secretary general of FIDH, an elected representative of of the International Commission of Jurists and an advisor to the to HRW.
Shawan is in the Netherlands as a director of Al-Haq. Al-Haq is the oldest Human Rights organization in the Middle East. Like its director the organization has received many award for its work, including the Dutch Guezenpenning and most recently the human rights award of the French Republic, along with B’Tselem.
His aim on this mission is to raise awareness for the suffering of the Palestinian people he will speak with policy makers and politicians about what they can do to limit the suffering of the Palestinian people and to remind them of their obligations under international law. Or as Shawan himself says, he is here to “give meaning to international law and building hope for the youth in Palestine”.